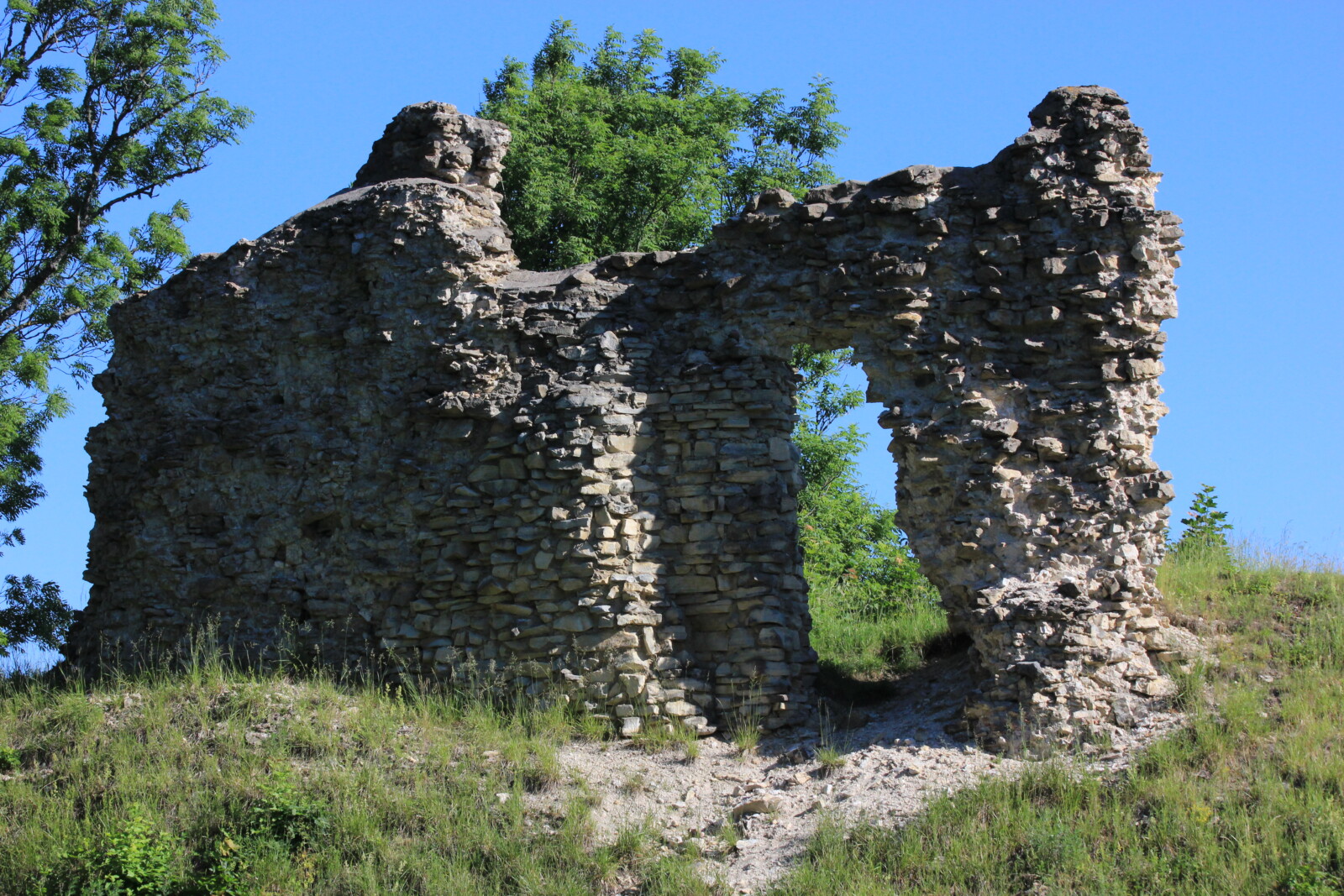 Lihula Stronghold was built by the bishop and the Master of the Order together in 1238-1242, on the site of an earlier Estonian hillfort. The castle was an oval-shaped limestone building with at least four towers.

As early as 1251, the diocesan center was moved to Pärnu and then in 1260 to Haapsalu. Apparently, larger ships could not get close enough to the residence – Matsalu Bay was very shallow.

A small town developed near the Lihula fortress, where consumer goods from Europe and beyond reached. The castle was destroyed in the Livonian War and was no longer rebuilt. Part of the walls was used to build nearby buildings. Some of the castle walls have now been excavated and preserved.