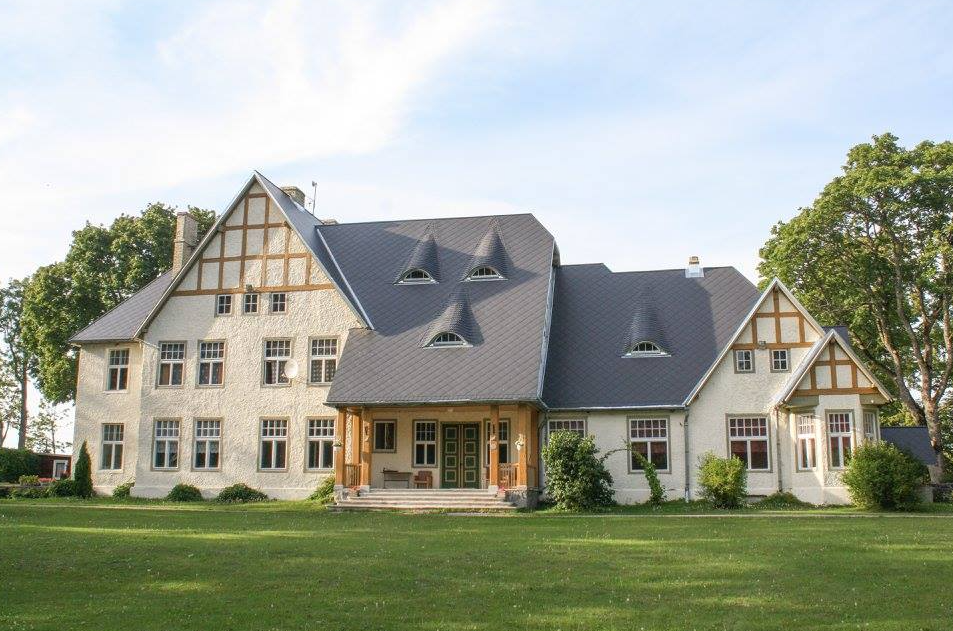 Illuste manor was first mentioned in 1646. From 1871 the manor was owned by the von Maydell family. The two-storey Art Nouveau main building was completed in 1912. It was then owned by Eduard Kleisel. The manor is surrounded by a park (under protection) built at the end of the 19th century. The Maydell family cemetery is located in Illusaare. Paatsalu manor, located across the Paatsalu River, was the economic manor of the Illuste manor.