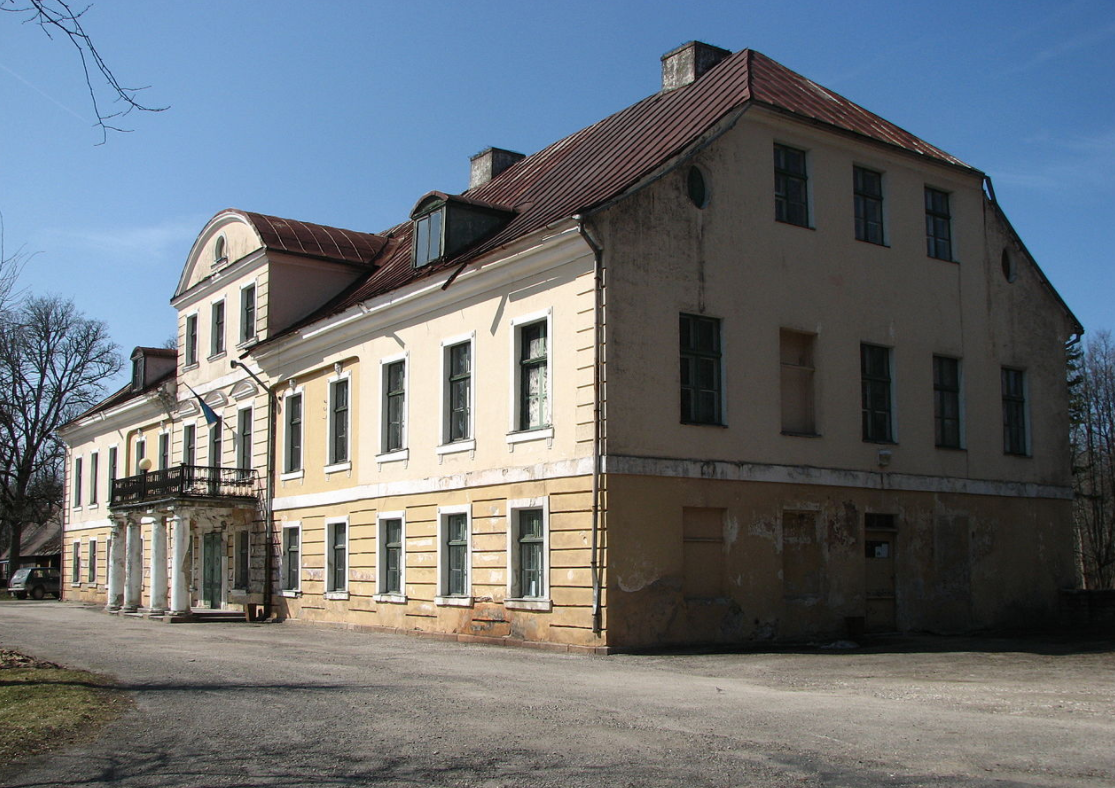 Vatla manor was built at the end of the 16th century. Initially, the buildings were modest. In 1807, Vatla manor went to Otto von Rosen. During his time, the manor house was completed, which was one of the most representative early classicist manor houses in old Lääne County. Opposite the main building there are a barn and a stable shed, forming a stylish symmetrical ensemble.