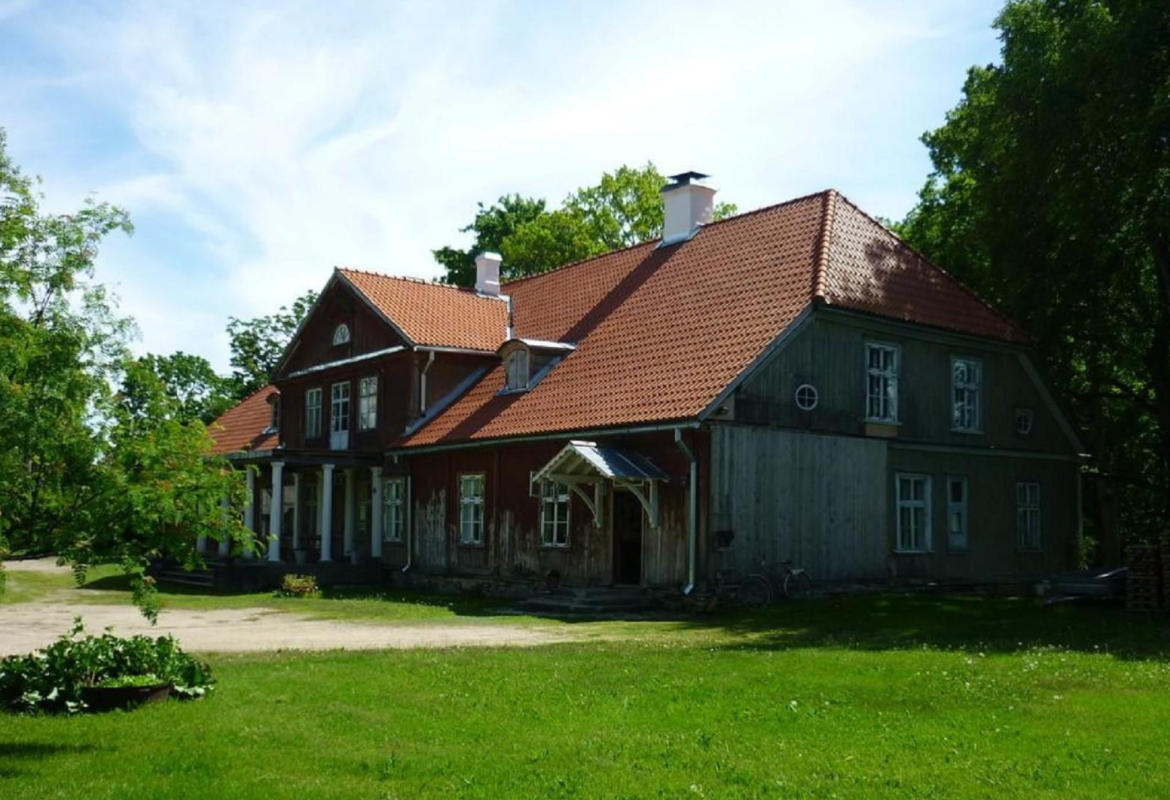 There have been reports of Varbla manor since 1426. For a long time it was one of the most powerful estates in Lääne County. The manor was divided into Saulepi, Vana-Varbla and Uue-Varbla manors in 1797-98. The latter was owned by Gustav von Nasackin. During his time, one of the most unique manor hearts of the then Lääne County was designed. An early classicist wooden manor house was and a large park was built. The mansion was finally completed in 1802.

There is a private museum in the hall of the manor house. The exhibition reflects the local life in the first half of the last century and the history of the former Varbla municipality. Ancient tools are presented in the manor barn.