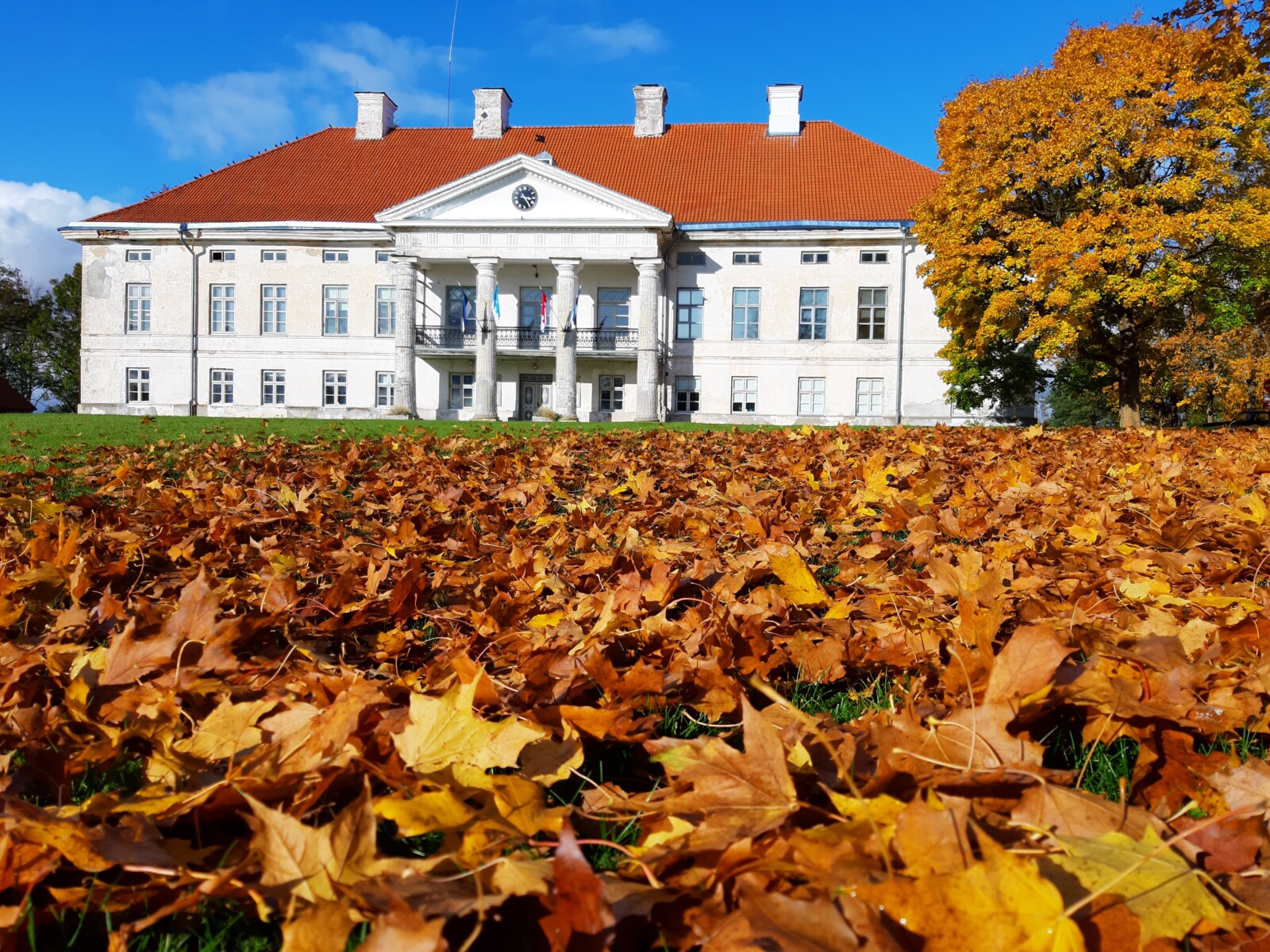 Lihula manor was established in the 13th century as a bishop’s and order manor. After the Livonian War, the heart of the manor formed next to the broken fortress. The current classicist manor house and barn, built by the Wistinghausen, were completed around 1840, some of the outbuildings later. Lihula Museum is located in the manor house.