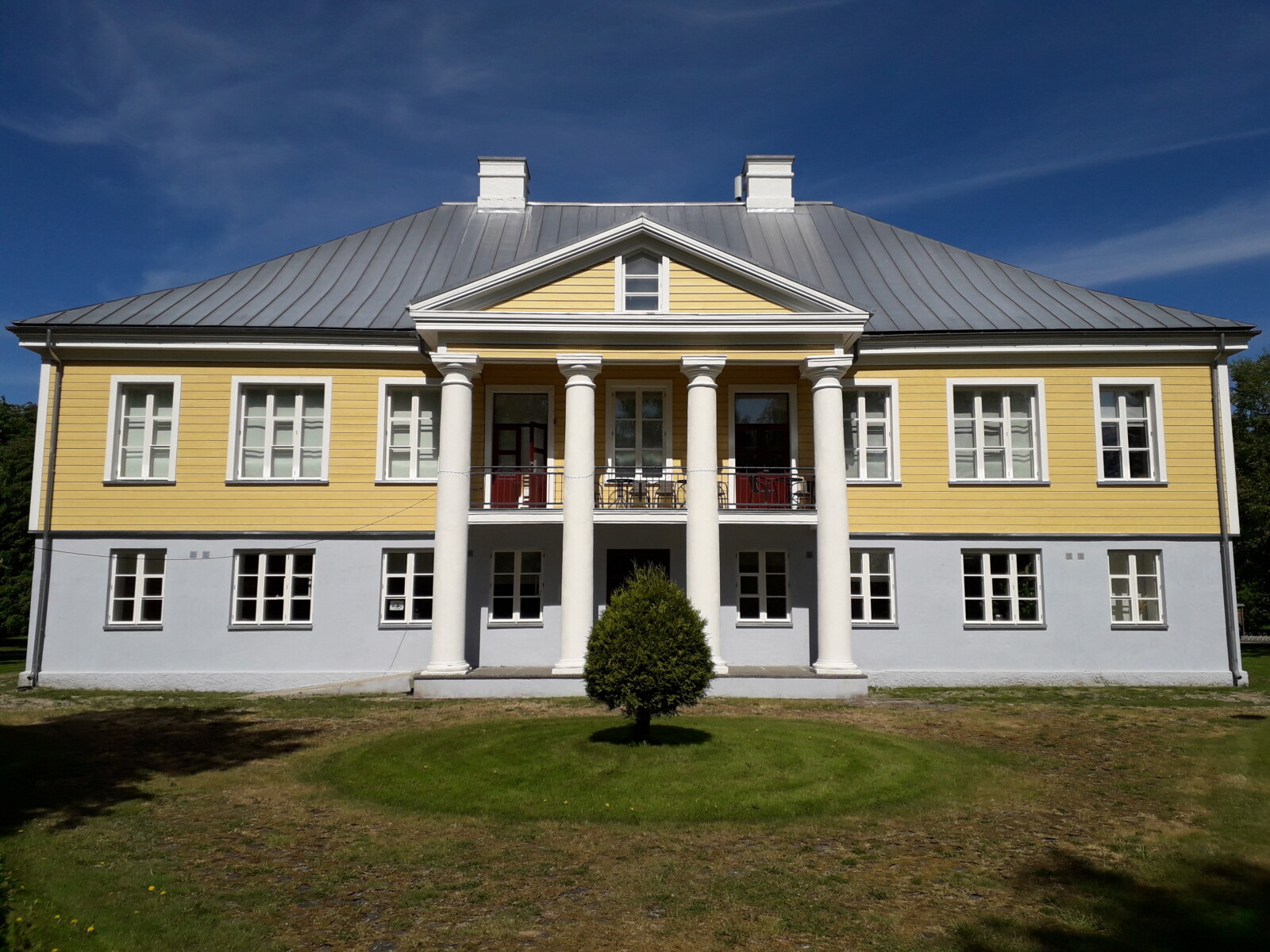 Matsalu National Park Visitor Center is located in Penijõe manor. The current late classicist style manor house was built in 1835 as a cattle manor of Lihula manor. In 1868 Eduard von Middendorff became the owner of the manor, in 1907 the manor was taken over by Johannes von Wetter-Rosenthal. During the first period of Estonian independence, a school of agricultural and cattle breeders operated here. The manor was renovated in 2000.