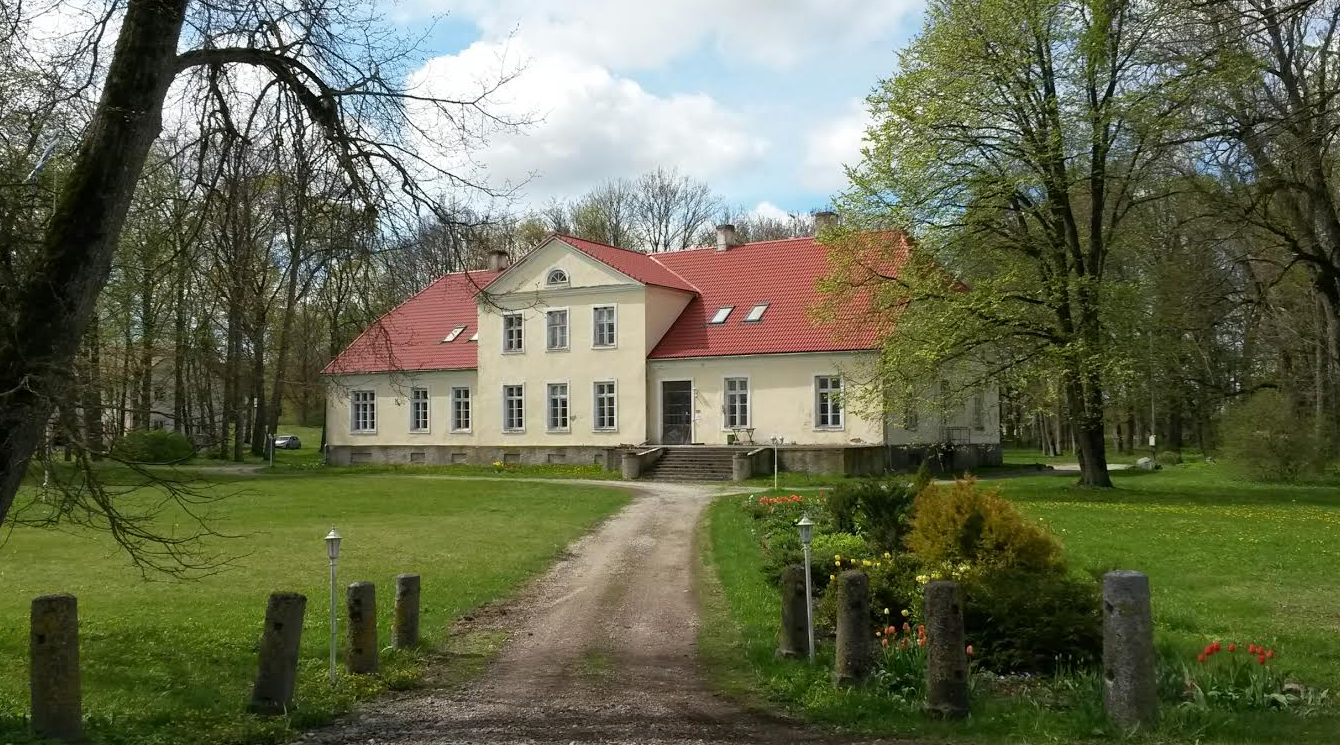 Oidremaa manor was first mentioned in 1534. Oidremaa was originally the cattle manor of Veltsa manor, but got its independence in 1658. The current manor house was built in 1863 by the Lilienfelds, the park surrounding the manor also dates from the same time. In the years 1684-1745, Oidremaa was a state manor and from there in private hands.